Staff will accompany Colin to Geneva, Switzerland for the European Powerchair Football Association (EPFA) Cup from August 22-26, which gives nations a chance to develop for qualification at higher level tournaments. 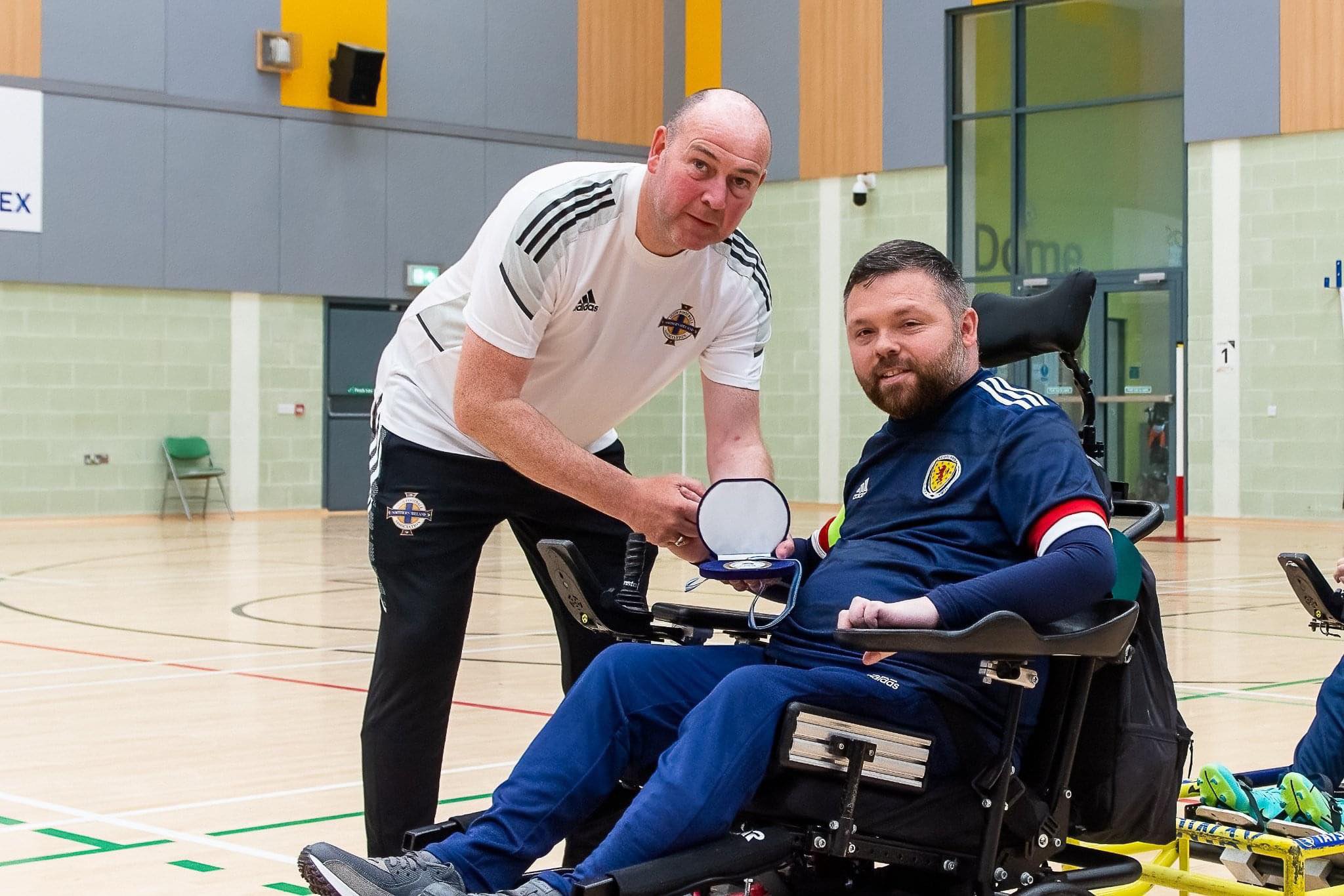 Powerchair football involves two team of four players on a basketball-sized pitch, with bumper attachments on the front of the motorised wheelchairs enabling players to strike the ball.  Colin was asked to try the growing sport at his local club Clyde Powerchair FC several years after a life-changing accident that left him quadriplegic.

‘‘Powerchair football is aimed at a higher disability, it gives people a chance to participate in sport,’’ he said. ‘‘We are training once a week and then have a league game once a month. At the moment I think there are about eight teams in Scotland.’’

Colin is feeling positive about the EPFA Cup after captaining Scotland at the EPFA Home Nations Invitational hosted by Belfast from May 7-8, which saw Scotland take to the pitch against England, Ireland and Northern Ireland.

‘‘The two guys that supported me in Belfast, I could not fault them. There will be two that come with me to Geneva,’’ Colin said.  TPS North Lanarkshire Service Manager Nicky Watson said his team have become powerchair football fans who are proud to support Colin.

‘‘Colin has been a valued service user of for more than eight years now. I know our team enjoy providing the support he requires for training and when competing in tournaments.  We take great interest in Colin’s achievements on the pitch and wish him all the best as the Scotland team prepare for the upcoming ERPA Cup in August.’’ 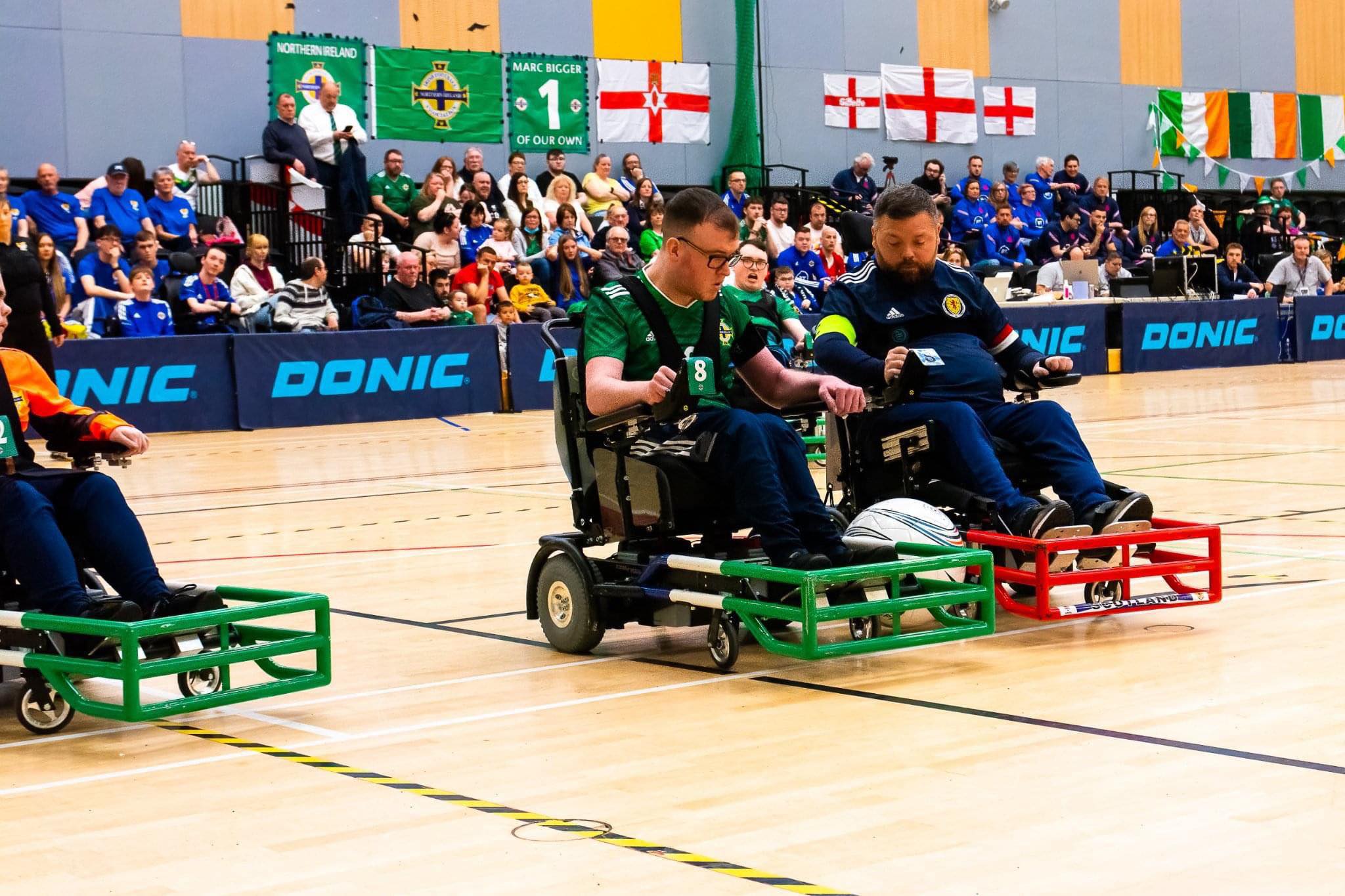