The Duke and Duchess of Cambridge Visit Turning Point Scotland

The Duke and Duchess of Cambridge today visited Turning Point Scotland’s North Lanarkshire service to hear about the vital support that the organisation provides to those facing complex and challenging situations, including homelessness, mental health and alcohol and other drug use, and the work they are carrying out to break down cycles of crime and addiction.

The Duke and Duchess spoke with individuals supported by Turning Point Scotland’s Turnaround service. Turnaround delivers targeted programmes to address the complex and interrelated issues of offending behaviours and problematic use of alcohol and other drugs, which often result in patterns of re-offending. By delivering services such as Turnaround, Turning Point Scotland is working to halt these cycles and address fundamental issues in order to ensure that those they support are able to live mentally healthy and happy lives.

Over the past ten years, through her official engagements and charitable work, The Duchess of Cambridge has gained an understanding that the root causes of adverse challenges, including addiction, can very often be traced back to the earliest years of a person’s life, and have an impact over generations. This has shaped much of The Duchess’ ongoing work on early childhood through The Royal Foundation.

During their visit, The Duke and Duchess also joined a video call with staff and service users from Turning Point Scotland’s Glasgow Overdose Response Team (GORT), to hear how the service works to reduce drug related deaths by providing real-time crisis support for people who have experienced a near fatal overdose. GORT assertively connects individuals with mainstream alcohol and other drug services in the immediate aftermath of an incident, intervening to try to prevent a fatal recurrence.

Funded by, and developed in partnership with the Drug Deaths Taskforce, the service began operating in December 2020 and has quickly delivered highly promising early results, leading to a planned fast-tracked rollout of services to other regions in Scotland. 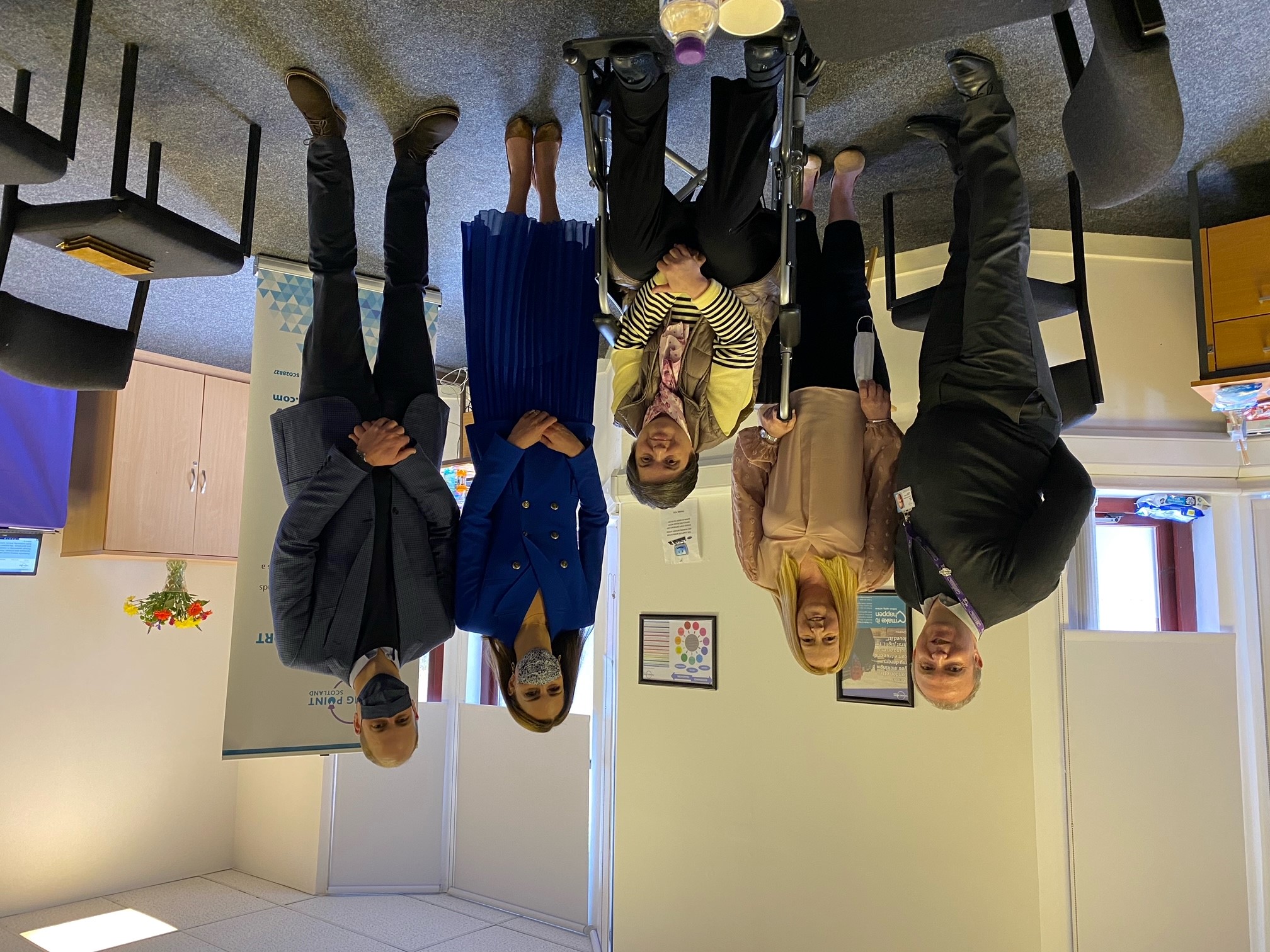 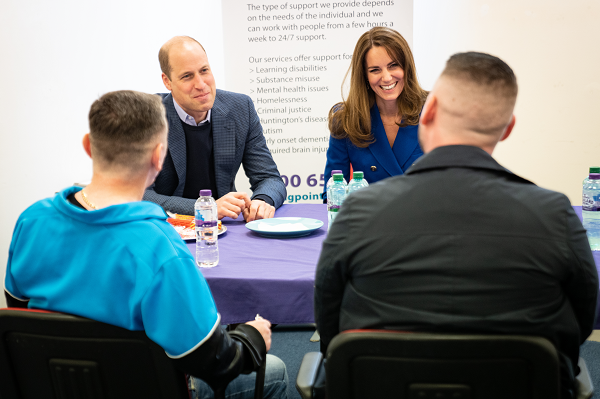 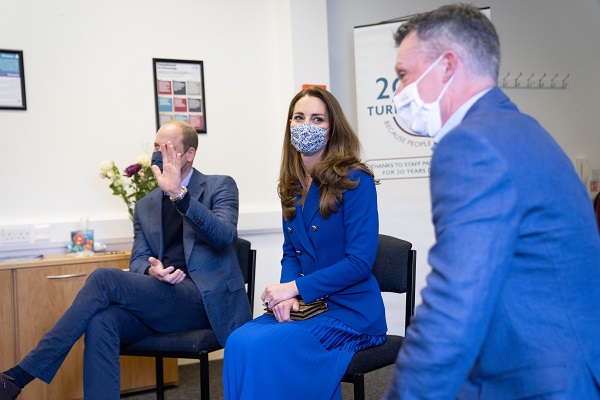 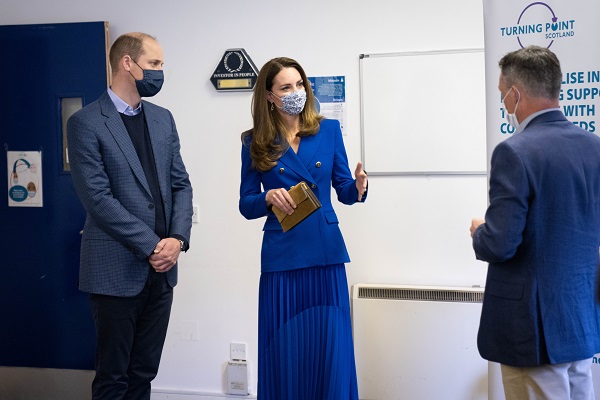 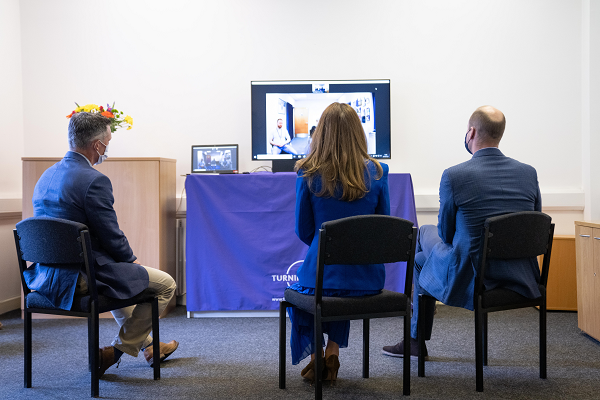 Opportunity to join our Board of Trustees